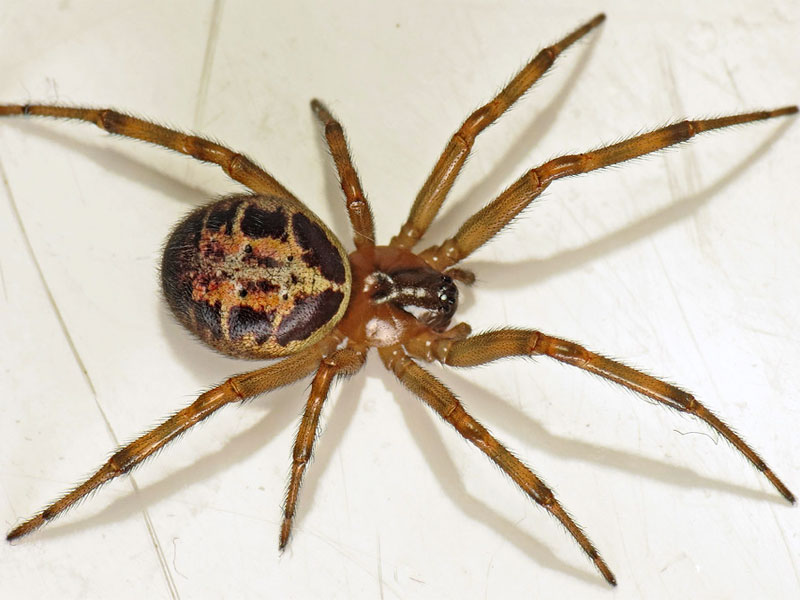 Spiders may be beneficial to our environment as they act as a pest control unit, capturing with their webs other pest insects. There are more than 30,000 species known worldwide and in the UK alone the number is around 1000 species. Most of these species are not considered aggressive but nevertheless, if you disturb them or endanger them in a way, they will most probably try to bite and defend themselves. Depending on the amount of venom injected and the reaction to it, spider bites may cause poisoning and severe allergic reaction, which may lead to other complications. Some people develop a phobia of spiders known as Arachnophobia. The most common spiders in the UK are the giant house spider, zebra jumping spider, cupboard spider, daddy long legs, missing sector orb weaver, cardinal spider and of course, the well-known false widow spider.

Despite the fact that nearly all spider species in the UK and London are not invasive or hostile, there is one species that is causing worries due to its similarities with a non-native to the UK and highly venomous spider – the black widow. It is the false widow spider, which has been creating a lot of problems in the recent years because of the number of outbreaks of infestations in urban areas. This spider has widely spread around London and it is often seen to stretch its webs in gardens and near vegetation in general. During the autumn it is the peak season of this pest and usually professional pest control and targeted treatments are necessary to get rid of a developed spider infestation.

Whenever spider removal is required and measures for extermination and control are not being taken on time, this insect may easily decide to get inside of your property too. Although there are not many registered cases of people that got bitten by spiders, you should be aware that their bites are very painful sometimes and may lead to other complications. Some of the symptoms of a spider bite may be temporary numbness of the area bitten, a 24-hour fever accompanied by sweating, intense pain in the chest, abdominals or joints. Most of the spiders in the UK are venomous, although their venom is not particularly potent, they may bite and cause pain around the area of the bite for about 12-24 hours.

Most of the species in the UK produce webs, spending most of the time near the webs waiting to catch their prey. Only few species may occasionally burrow and hunt on the ground level. Spiders usually prefer to nest in moist environment near vegetation and debris, where other insects may be present. Spiders’ web is the most noticeable sign of an infestation, but you may also look for this pest in basements, attics, wall and ceiling corners, sheds and closets, as well as in wood piles and other debris. The common spiders in our households usually hide under kitchen cupboards, in conservatories, partition or hollow walls, window frames and other hideouts. 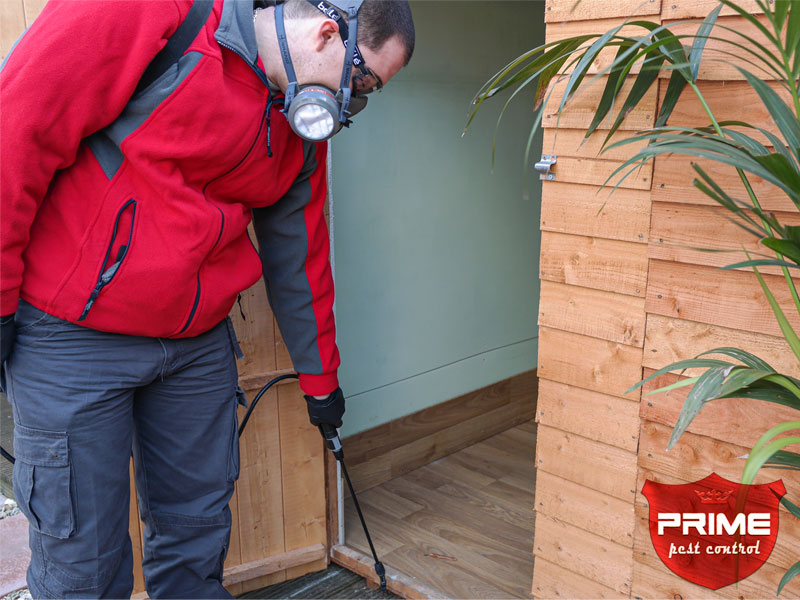 The whole process of spider control and the best industry practices involve a very thorough inspection of the property or the premises affected. Right after the inspection our spider specialist will advise you on the most efficient and appropriate type of treatment to be undertaken, as well as the post-treatment procedures and tips for prevention.

When it comes to outdoor spider control, the best practice would be to clean up all webs and any sort of debris and clutter, which may attract not only spiders but other pests as well. If the infestation is internal to your property, very thorough vacuum cleaning should be carried out, which is always useful and beneficial for the removal and extermination of spiders and other pest insects. Humidity in storage rooms, basements, attics and any other premises should be controlled because it can attract spiders.

The most common spider species in London and other urban areas in the UK usually mate in the autumn. During this period they are looking for a warmer place to stay, so they may find access to your home or business property and settle in. If you do not take the right measures for eradication and let the spiders breed, they will rapidly increase in numbers and may create a lot of stress and nuisance.

Prime Pest Control offers individually-tailored, low-cost spider control and targeted treatments for the removal of this pest indoors and outdoors. We use the most effective, in terms of extermination, methods for spider control. Our professionally-trained by the British pest Control Association (BPCA) spider experts have been successfully tackling all sorts of spider infestations across East, West, South, North London and the surroundings for many years now. We provide spider pest control solutions, which have been designed to suit all of your personal or business requirements and achieve long-term results. The treatments that we carry out are including non-chemical and chemical methods for spider extermination, which can also eradicate other pest insects. In the case where chemical treatment is required, we use human-friendly pesticides, which are safe to people and pets, nevertheless, very toxic to spiders and other pest insects. Proofing of any entry points and potential hideouts of spiders is another great chemical-free approach and a general best practice. 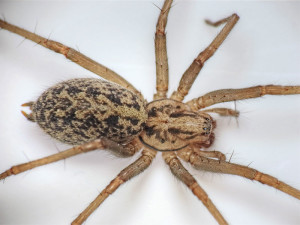 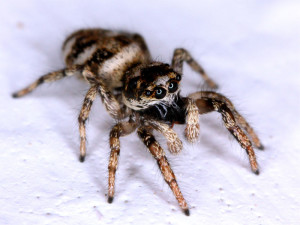 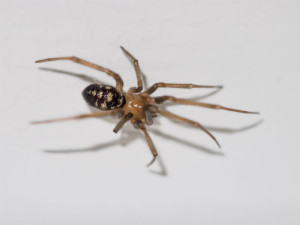 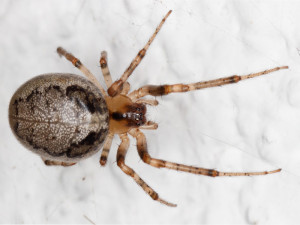 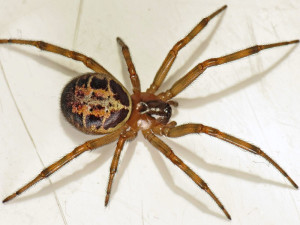 Spiders are air-breading insects with one of the largest diversity of species in their arachnid order. Spiders are agile and skilful hunters, mostly feeding on other insects. Spiders inject their prey with venom, which will either paralyse it or kill it. Less than a thousand spider species are known to have inhabited the UK. Some of the most common species that often disturb people in urban areas are the brown rescue spider, cellar spider, common house spider, false widow spider, wolf spider and others. Although most of the species are not considered aggressive to people, these insects are venomous and their bites may cause serious concerns.

Spiders are generally beneficial to the environment because they hunt pest insects and in some cultures spiders are even considered food and some species are delicacies. Most spiders produce silky webs, so that they can trap any flying insects, which are on the main menu. During their lifespan of 1-2 years for most species, females may lay up to 3000 eggs, which will hatch within few weeks. The newly-hatched spiderlings have to go through a few stages in order to become fully-grown specimen. The adults mate in the autumn and during this period spider infestations are a common sight. In the winter many of the spider species and other insects hibernate, thanks to a antifreeze-like liquid, which their bodies produce to prevent them from lethal freezing. Depending on the temperatures and the availability of shelter, only some of the spiders in hibernation will survive through the winter and eventually wake up in the early spring to restart the cycle.