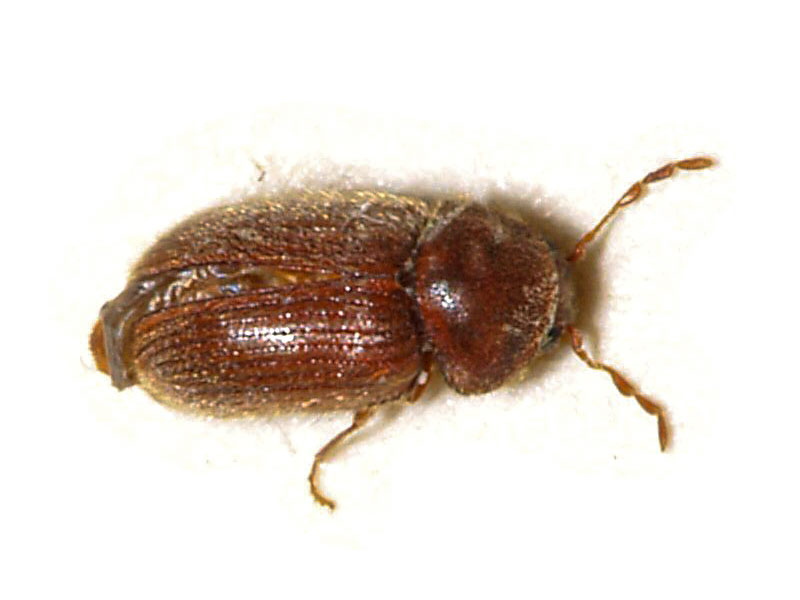 The Biscuit beetle or the Drugstore beetle, which is another name for the same insect, is considered a pest around the world. It comes from the same family as the Furniture beetle, also called woodworm, which is a pest found usually in furniture, as its name shows. This pest is not considered dangerous to people or pets, however, the food that is infested should be disposed of, unless treated with an appropriate human-friendly treatment for the eradication of the infestation.

There is a theory that the Biscuit beetle was transferred around the world with ships. The tradition of the sailors to bang the biscuit on the table before eating it , allowed for the woodworm to get into the biscuit and evolve to a beetle infesting starchy foods that can be found in domestic premises and businesses dealing with starches.

Typical products that the Biscuit beetle infests are all starchy foods – biscuits, cookies, pasta, cereals, flour, rice, nuts, spices, dried fruit and meat, etc… This pest can also infest drugstore products, so they should be considered as a potential infestation source when checking or looking for them. Industrial and commercial food warehouses are also affected by this beetle and its larvae, where professional pest control is achieving very high success rates of eradication.

You may have a Biscuit beetle infestation if you encounter the following signs at your domestic or commercial property – damage in stored products such as coffee and coffee beans, rye, wheat germ, laxative teas, nuts, red pepper, flour, pasta, powdered milk, fish meal, etc…, You may also encounter webbing on or around the products, beetles (the adult forms) crawling around the kitchen. Rarely, you might see the larvae or the eggs of the pest, however, the Biscuit beetle usually nests in the product and all life stages – the eggs, the larvae and the pupa develop there, until the adult beetle is formed and is ready to exit from an emergency hole. 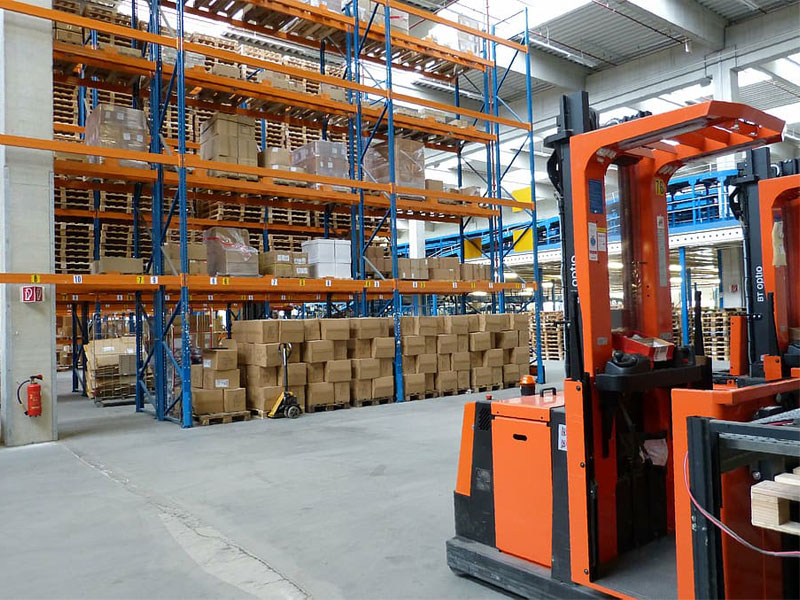 The treatment and control procedures of the Biscuit/Drugstore beetle are similar to the ones of the other stored product pests. Thorough hoovering of the infested area is required, including all cracks, crevices, around the edges of the shelves and cupboards, in the corners of the walls, and along the skirting of the walls. Sealing and binning the contents of the hoover are them recommended. Sanitisation of the area and using foil, paper or plastic to cover the shelves before replacing the stored products. Keeping less bulk products at home and storing them in tightly sealed containers.

In cases of Buscuit/Drugstore beetle infestations we would recommend fumigation as a very effective treatment, which will eradicate all life stages of the beetles and will preserve the products, so that you can continue using them.

For commercial or industrial customers dealing with starchy products or stored food products in general, we would recommend to keep cleanliness and sanitisation a priority, so that they can prevent the development or the re-introduction of a stored product insect infestation. If such an infestation develops, Prime Pest Control offers free inspection to commercial and industrial customers, where you will have your premises inspected and you will receive a specifically tailored to your needs pest management plan.

For more information and advice on Biscuit beetle infestation control, treatment and prevention you can contact our friendly customer care team, who will provide you with free advice and will be able to book your appointment for an inspection by one of our British Pest Control Assciation (BPCA) trained pest technicians anywhere in London and the surrounding counties. Then you will have your customised Biscuit beetle removal plan prepared and sent you on the same day after your inspection.

The Biscuit beetle (Stegobium Paniceum) or the Drugstore beetle is very similar in appearance to the woodworm. This is why it might be sometimes difficult to make a difference between the two pests. The Biscuit beetle is 2-3 mm in length and is reddish-brown in colour. The beetle has striations on its wings and its head is deflexed but it does not look like the beetle is humpbacked. The body of the Biscuit beetle is covered with hairs.

The female Drugstore beetle lays single eggs in the products it is infesting. The eggs are pearly white in colour but as they are very small in size, it is very difficult for one to see them with naked eye. When the eggs hatch, the larvae starts feeding from the product and may move from one product to another. It is usually easy for the larvae of the Biscuit beetle to penetrate into packaging, which is not sealed tightly. The larvae is yellowish-brown in colour and it is covered with long hairs. The larval period of this pest lasts for 4 to 5 months when the pupa is formed. The beetle remains in this stage for about 12 to 18 days when the adult beetle is formed. The Biscuit beetle has approximately 4 broods per year in favourable conditions.